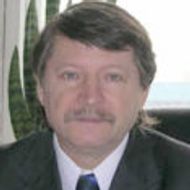 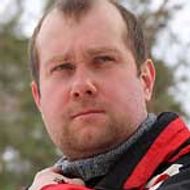 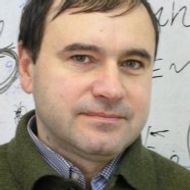 The School of Electronic Engineering was created in 2015. Our research activity focuses on finding most effective engineering solutions in the field of electronics and nanoelectronics, condensed matter physics, information and communication devices and communication systems, intelligent control of technical systems. We implement the following educational programmes:

In bk.: 2018 Systems of Signals Generating and Processing in the Field of on Board Communications, IEEE Conference #43917, Moscow Technical University of Сommunications and Informatics. IEEE, 2018. P. 1-3.

The School of Electronic Engineering was founded in 2015 after departments of the MIEM Faculty of Electronics and Telecommunication were merged with the Department of Physics and Department of Physical Chemistry and Ecology. The merger was based on these departments’ close subject areas and similar applied research methods aimed at finding the most effective engineering solutions in electronics and nanoelectronics, condensed matter physics, ICT devices and systems, and intelligent control of technology systems.

The School has a long history of close cooperation with leading companies and organizations of Rostec Corporation, Roscosmos, and Rosatom, as well as with research institutes of the Russian Academy of Sciences.