The New Flipon Genetics: Encoding by Structure rather by Sequence 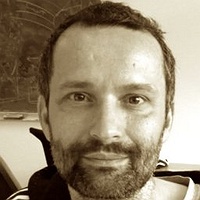 How can classical computers deal with quantum disordered problems? 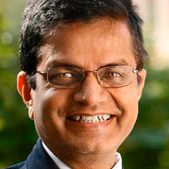 Blockchains with AI for Risk Management 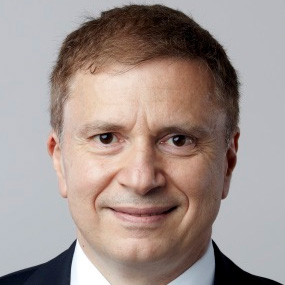 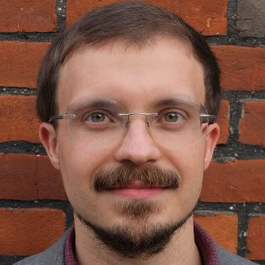 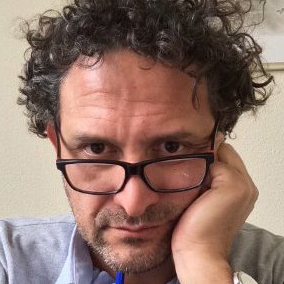 Professor at the Technical University of Madrid

Towards approval of autonomous trains