HSE Continues to Rise in THE World University Rankings

In the latest Times Higher Education university rankings, the Higher School of Economics rose to the 351-400 category among 1,102 schools worldwide. This is an improvement on last year, when HSE was in the 401-500 group, with the university ranking fourth among the 27 Russian universities that made it to the ranking.
Education international rankings university rankings
September 05, 2017

The Higher School of Economics (HSE) has taken 48th place in the QS Top 50 Under 50 ranking. Furthermore, it is the sole Russian academic institution in this ranking.
Education international rankings QS ranking university rankings
July 12, 2017 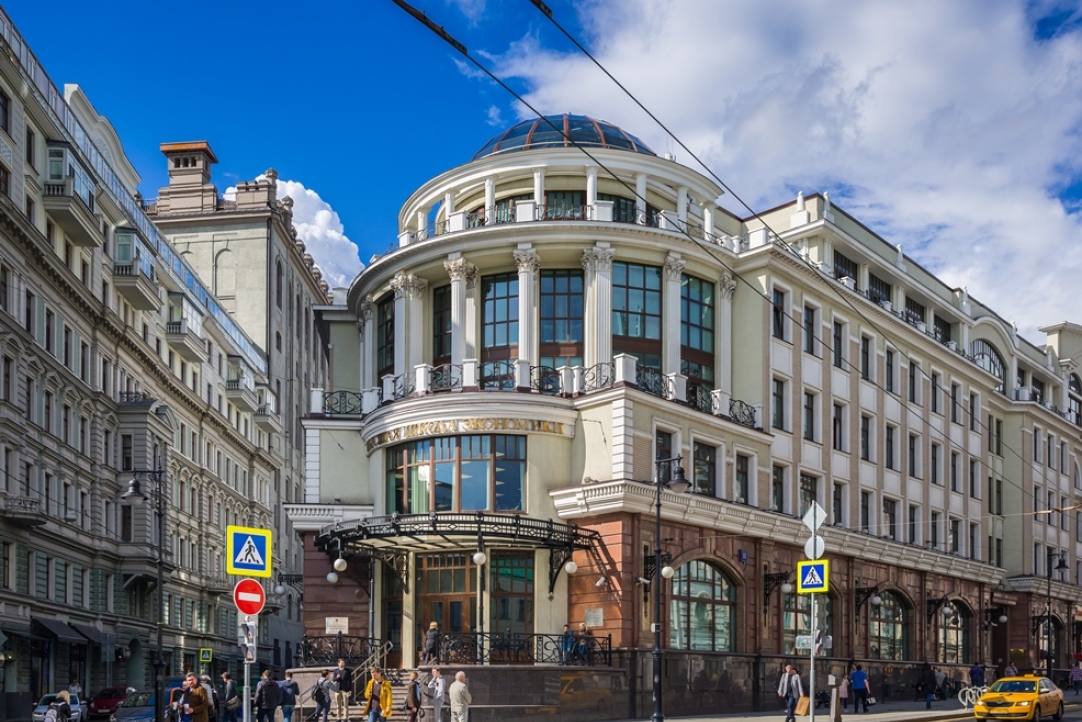 The Higher School of Economics was ranked fifth among Russian universities with the highest paid graduates during their first year of employment, according to data from an employment monitoring study by the Russian Ministry of Education and Science. On average, graduates who completed a full-time undergraduate programme at HSE make 51,700 rubles per month, which is up from previous years and nearly double the average for the country as a whole.
Education alumni university rankings
July 05, 2017

Representatives of about 30 international universities have come to Moscow to take part in International Partner Week at HSE and discuss cooperation agreements, joint educational programmes, and research and student exchange programmes. On June 23, a partner university fair will be held for HSE students.
Education academic mobility anti-versary international cooperation
June 20, 2017

has been taken by HSE in a Russian university ranking of the salaries earned by graduates in Finance & Economics. This ranking was prepared by the Superjob.ru research centre, based on a comparison of the average wages earned by Russians who graduated university in 2011 – 2016.
Education alumni university rankings
June 06, 2017

Why Rankings Matter for Universities